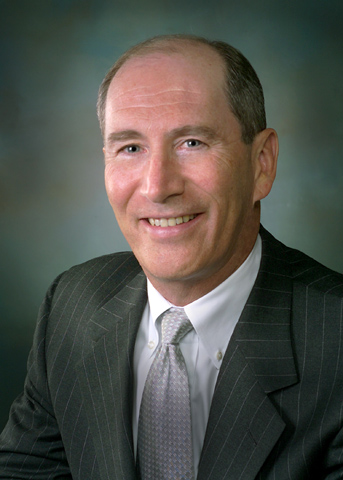 Dr. Robert Randolph King has been in the practice of medicine in Lubbock, Texas, since 1980.  He attended Coronado High School and Texas Tech University.  He graduated from the University of Texas Medical School in Galveston, Texas, in 1975.  His postgraduate residency was completed at the University of Texas Health Science Center in Dallas.  He was a Traveling Fellow in Trauma as an AO Fellow in Basel, Switzerland, in 1980, before returning to Lubbock, Texas, to pursue full-time practice in orthopaedics and sports medicine.  He joined the practice of Shannon, Ratcliff, and Lovelace in 1980 and was named an assistant team physician for Texas Tech University Athletics Department.

In 1988 he was named Senior Orthopaedic Surgeon and Head Team Position for Texas Tech Department of Men’s and Women’s Sports.  In 1998 he was named Senior Associate Athletic Director for Sports Medicine until 2004.  For the last 10 years he has served as a consultant for Lubbock Independent School District and Wayland Baptist University.  He has served as Chairman of the Orthopaedic Surgery at both Methodist and St. Mary’s Hospitals as well as Chief of Staff at Methodist Hospital in 1992 to 1993 prior to its merger into Covenant Health System.  He has served as past president of Lubbock Independent Physician’s Association in addition to multiple boards.  He serves on the board of Plains Capital Bank, a publically traded company.  In addition to the practices of orthopaedic surgery and sports medicine, he pursues his ranching interests in Central Texas in the cattle industry.

Dr. King is married to the former Suzanne Sterling and has three children, Sterling King of Dallas with his wife Lindsey, Christine Nevins of Washington, D.C. with her husband Kyle, and Greg King of Midland, Texas.  He has two grandchildren, Grayson and Caroline, of Dallas, Texas.

Dr. Robert King recevied an Honorary Membership into SWATA over the weekend.  Click HERE for the story.